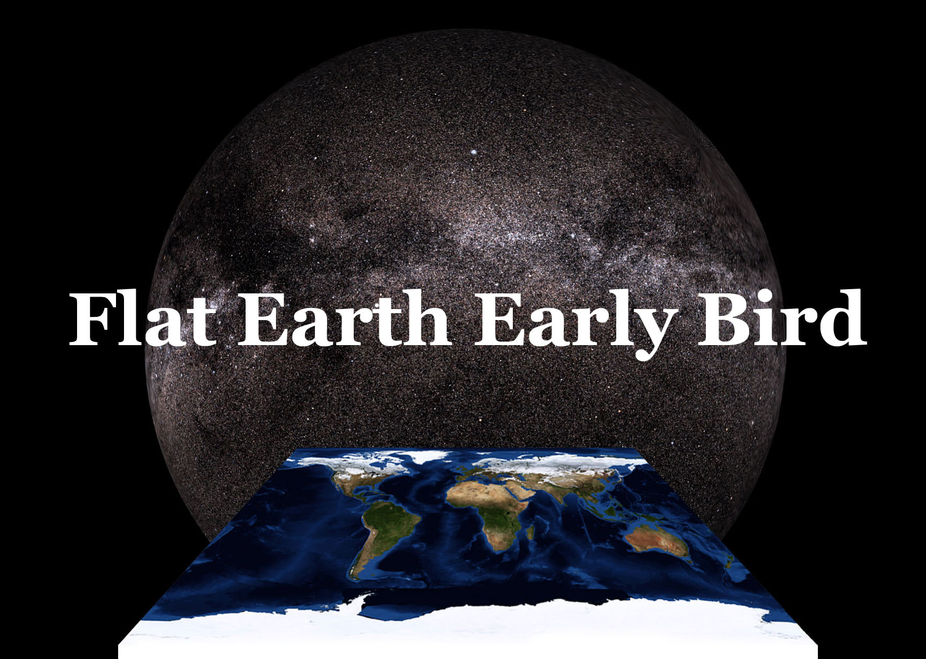 Flat Earth. Yes, it is true. Scientism is a Religion of Deception, upheld by the controllers: The Bankers & Vatican and their minions within the Global Government. Their holy grail of every Empire known to man is the Spinning Ball Earth. Heliocentrism introduced a fictional Space Galaxy, where there is only the holographic Globe of the Heavens, a miraculous gift from the Creator. What do i believe the true shape of the Earth is? It is not a Ball. Though many Flat Earther settle for a Circle Centric dome enclosed world, i believe this may be not the case: Our world, this 3rd dimension may be a part of a much grander scenario. I was told it was created within the 5th dimension. As God Banished Adam to a Realm where he would become mortal in our 3D world, which is a surreal and mysterious creation, of which much has been concealed from us. I believe our Flat Earth may possible not be an enclosed Disk, but in fact a Rectangle shaped space that loops east to west and north to south.https://twitter.com/Arwijn33