Finding the Ferret for FER Live 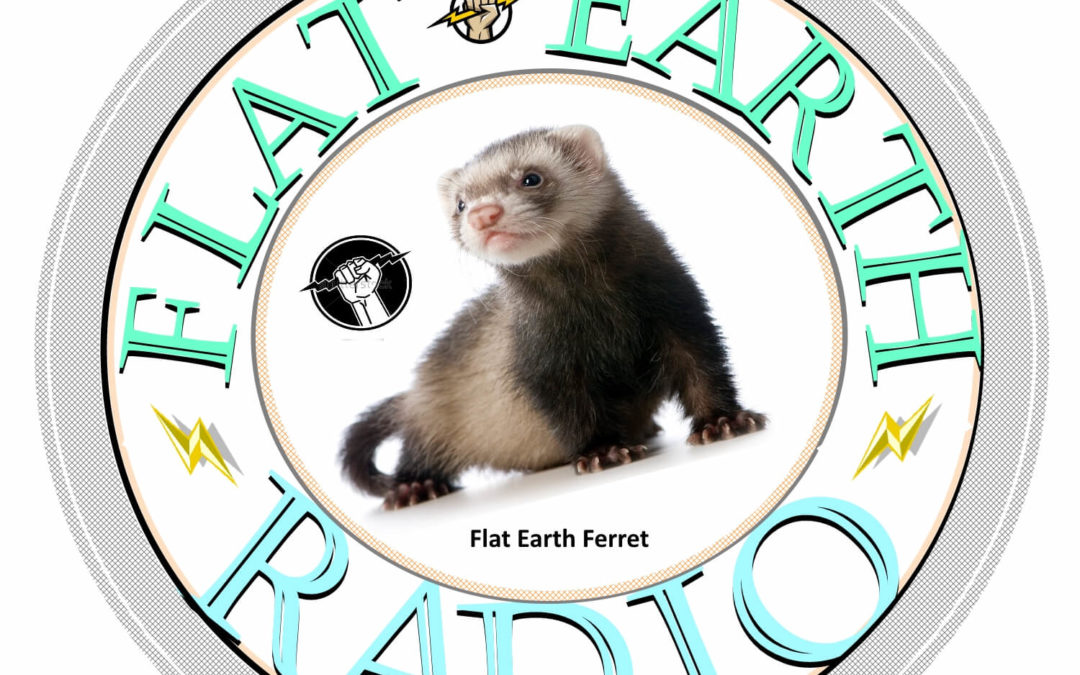 This is the story about finding the ferret to be the mascot of FERLive and the Flat Earth Media Group.

After Ric’s show on Friday night, with the Flat-Earth Music Man, we were chatting away on skype, and I mentioned that I heard him using the term “fur live” for the fer and I didn’t know what to think about it at first, and then I started hearing it enough so that I got to kind of like it.  Then I thought maybe we should brainstorm on thinking up a furry animal or two, so the first thing we thought of course we would a furry dog and cat. And then Rick said offhand and nonchalant “I have a ferret”.  It was like there was a flash of light in my brain that very moment – my brain suddenly exploded with the definitions that I could think of for the word ferret.  WOW X10!!  I went into a mental shock.

It was getting late, and we were fading, so I didn’t say anything to him about it on skype, but began finding and downloading a bunch of ferret images and memes into a folder, to think about later.  Then off to bed.

On Sunday Ric and I were on skype, chatting about Thunder Bear getting his show successfully rolling along, etc.  Ric sent me a clip of his latest audio-playings  (I call them his “e-legos”), and one of them he says, “Fur live, the first dog and cat friendly radio station” – and then I remembered!!  When I laid the idea on Ric, only one word came back – “AWESOME”!!! 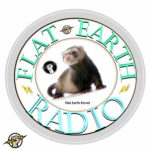 Then I didn’t hear from him for an hour…  I know Ric well enough to know what he was doing, and not to interrupt…  He came back with this image that he whipped right up – he found a ferret for us to use:

Check out the definitions below to the word “ferret” – it has 4 different meanings… 2 nouns and 2 verbs.  I looked it up online I find it it’s means that as a verb that means to search out discover to bring to light to search about and I knew at that very moment that we had our mascot the Flat Earth radio live furry ferret.

That is the story on how we found the ferret to be the mascot for Flat Earth Radio Live and the Flat Earth Media Group.

Here is a great write-up on our little friends – the Ferret.

a domesticated, usually red-eyed, and albinic variety of the polecat, used in Europe for driving rabbits and rats from their burrows.
black-footed ferret.

PS:  It will be funny to hear the sentences and thoughts to be made, using the word “ferret” with it’s various meanings, all piled into one.