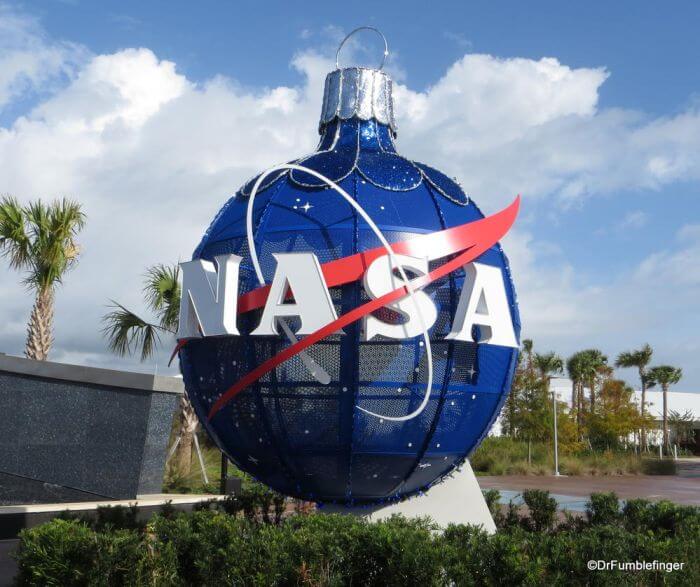 It is a dismal bedroom in a huge dark empty mansion… outside white snow is falling… it is Christmas Eve… and while the city celebrates the arrival of Christmas, the old miser sits alone in his freezing bedroom too cheap to even buy coal for his own fireplace. He has a small cup of some nasty gruel apparently left over from the night before and he sits with his back to the door sipping at his spoon.

Suddenly there came a hideous noise from somewhere outside the door. The old liar is startled to the point of fear as he puts down his cup and stands… pulls his robe together and shouts at the door…

Who’s there? Answer me… he shouts, if you’ve come to rob me you won’t get away without a fight! Answer I say… who is it?

From outside the door the sound of footsteps ascending the outer stairs can be heard… heavily-laden and slow… the sounds proceed up the stairs and down the corridor only to stop at the door leading to the old liars bedroom.

Who is there I say… answer!

The door seems to melt away as a gray ghostly figure morphs through the fabric of the door as if it were a vale of water. And the figure of Neil Armstrong suddenly fades in… he is wearing a dusty old US Air Force uniform… tattered and torn, as if it lay buried in the ground for years.

NO! Cried Aldrin… and jumped into his bed and covered himself. Go away, he cried… leave me I say… have I not enough problems already… I don’t believe in you… you are the result of a piece of turned beef… or a rotten potato and nothing more… a nightmare… and you will kindly leave my room!

AAAAaaaaaaaGh! Cried the specter, and he wailed in a monstrous demonic voice… BUZZ ALDRIN! The voice cries again. And wails as if it were some tortured spirit in anguish and untold suffering and pain.

ALDRIN… ALDRIN…. the ghost wails at the top of its voice… I have come for you!

Still inside of Aldrin’s dismal bedroom… Aldrin kneels on his bed covering his head and cowering at the presence of the unholy terror that faces him in the dimly lit room.

…I have come for you Buzz Aldrin! The voice cries and rips the covers from his head. Harken to me! It cries. My time is short… do you not know me? He says. Who I am… it’s me Buzz… Neil Armstrong your old partner-in-crime. Remember, we faked the Moon landing and screwed the American people out of a Trillion dollars… and as if that wasn’t enough… we helped to cement NASA as a real entity… not as the fake lies that we know it is. I have come to save you Buzz.

Armstrong, it… it is you, you have never meant ill unto me Neil… tell me, why have you left your grave to terrorize me in this manner? How could you do this to me Neil?

AAAAAAAaaaaaaaaaaGH! Wailed the ghost again… and rattled a huge tuft of chain attached to his waste. I have come for YOU Buzz Aldrin.

What is that enormous chain you wear Neil? Said Aldrin.

I wear the chain that I forged in life Buzz… I created it link by link and foot by foot. It is the chain of my sin toward my fellow man. That is why I have come Buzz… your chain was three times as long two Christmas’ ago… I have come in salvage of your soul. Come. The ghost demanded. Look upon that which you have in store for yourself if you don’t change right away.

Come with me… to the window. Said the specter. I’ve something to show you.

The ghost leads Buzz over to the window… it suddenly flings wide open and the snow blows in from the outside.

This is your fate Buzz… look at them. They are the lost spirits… they missed their opportunity on Earth while they were alive. They didn’t know that serving your fellow man, not yourself… was the command that God gave to all men and women. Have you served man Buzz Aldrin? Or have you served the SELF!?!?

Outside the window Aldrin could see an army of ghostly figures floating about the sky.

Look upon sadness Buzz… look at them, they were told when they were born to serve their fellow man and not themselves… but they failed to listen and heed the warning and now they are lost. Am I my brothers keeper? YES I AM!!!

Tonight you will be visited by THREE spirits….